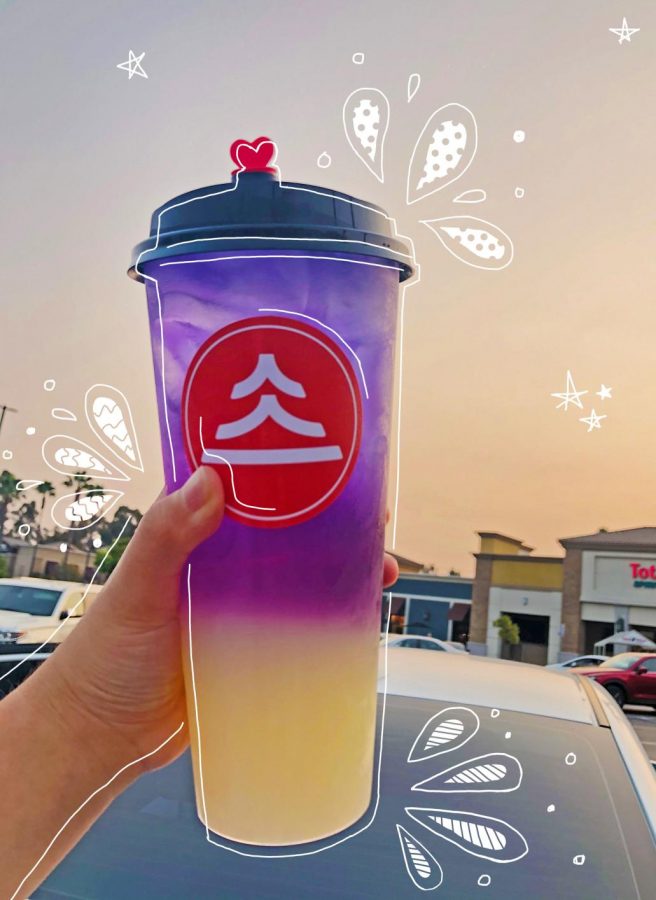 XLB Dumpling Bar’s slogan — “Simple. Made. Right.” —  sums up their philosophy on how food should be approached, but even. better, XLB’s dumplings are tasty, affordable, and available right here in Brea.

XLB’s name come from xiao long bao, a Chinese dumpling filled with gelatinized meat that relies on yeast-leavened dough in order to rise while steaming. The dumpling consists of a ball of filling, usually meat and vegetables, and wrapped in a layer of sweet dough.

Along with their soup dumplings, XLB has an array of wontons, noodles, bao, and other side dishes.

Both the al pastor dumplings and the filling for the pork soup dumplings were steamy and warm, and the exterior of the dumpling was chewy and soft. The blend of seasonings and spices for both dumplings was aromatic and flavorful.

The peanuts in the Dan Dan noodles added a nice crunch and saltiness to the spiciness and creaminess of the peanut sauce; the combination of spicy, savory, and salty made this a meal to remember.

I was impressed by how perfect the seasoning was for the bok choy — not too salty and not too bland. Although this dish isn’t memorable on its own, it was a perfect palate cleanser for the soup dumplings and the spicy Dan Dan noodles. The steamed bok choy helps neutralize the heaviness of the gelatinized filling in the soup dumpling, as well as the heat from the Dan Dan noodles.

Although I love eating savory and spicy foods, I also have a  sweet tooth, so I had to try out the Yogurt Galaxy drink. The appearance of this drink is aesthetically pleasing, with an ombre of purple to white. Not only is the presentation Instagram-worthy, but the melding of both sweet and sour components complement each other. The yogurt-base is yakuruto, a popular Korean yogurt, and this adds a pleasant creaminess to the blend of fruity and citrus flavors in the purple portion. I also added lychee jelly, which added a chewiness and sweetness to the drink.

Everything I ordered exceeded my expectations, and everything on the menu is a reasonable price, ranging from $3.50 to $11.00.

The restaurant is located on 437 South Associated Road in the Brea Plaza Shopping Center.