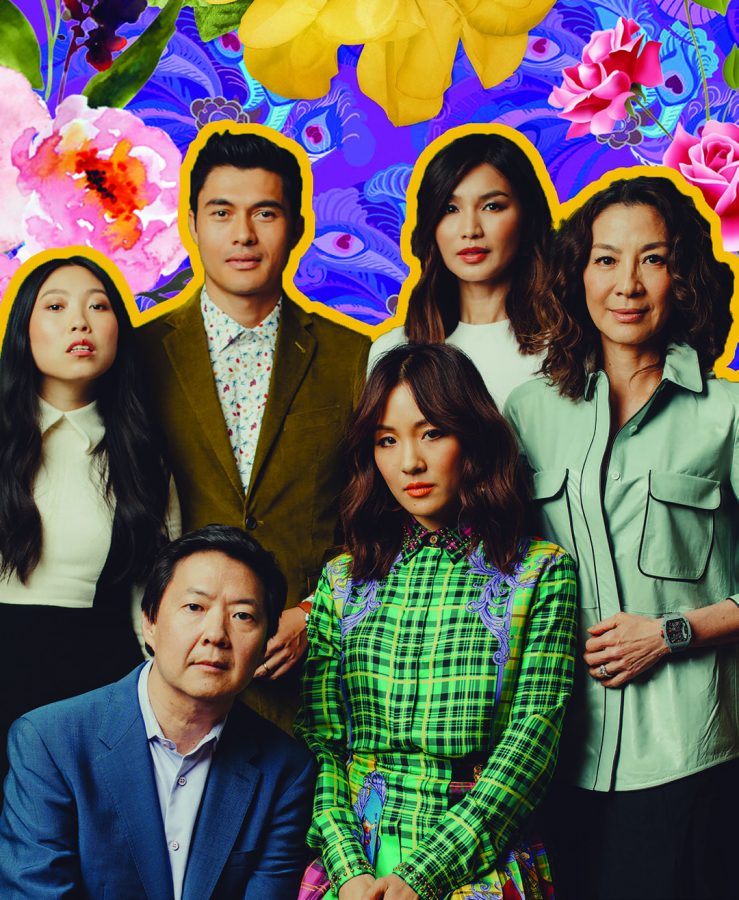 I sat, staring and sobbing at the black screen at the Edwards Brea theater. No, my tears weren’t due to the ending of Infinity War. I was crying because, for the first time in my life, I had just watched a movie on the big screen that featured a predominantly Asian American cast. In Crazy Rich Asians, from the eccentric cousins to the flashy and fashion-savvy playboy family friend, the film’s relatable characters made me feel as though I could be more than the stereotypes that Hollywood propagated for so long, that Asians are more than bad drivers and rich snobs. Crazy Rich Asians, with its $140 million box office haul so far, Hollywood, and the rest of the world, proves that there is an audience for relatable, complex, and romantic characters of Asian descent.

Testament to the film’s wide-ranging appeal: according to the Los Angeles Times, Crazy Rich Asians’ audience during opening weekend was 41% white, 38% Asian, 11% Latino, and 6% African American. This diverse demographic and the movie’s big box office show that the film, by poking fun at and satirizing (while not perpetuating), tired Asian stereotypes like the fanatic “tiger mom,” emasculated male bodies, an obsession with economics and business, and even the color of our skin through the clever use of the song “Yellow” by Coldplay, show that Asian characters are far more than old stereotypes.

Kurtis Chan, physics teacher, said, “When I saw [Crazy Rich Asians], it was awesome to see that it wasn’t the typical portrayal of Asians, where there was Jackie Chan, Bruce Lee, Jet Li, and that sort of martial arts or sidekick [stereotype]… and that they’re are able to play the protagonist, the lead, in a mainstream film.” He added, “I think it’s huge, not just for the Asian community, but for any other person that feels that they don’t fit in. Regardless of being white, Hispanic, or African American, it showcases that anyone can relate to [the actors] on screen, not specifically just Asians. For us, as Asians, it’s really great to see that.”

Crazy Rich Asians being “another dumb rom-com” isn’t the reason why I enjoy it so much. It isn’t because it is the first major Hollywood film in 25 years featuring an all-Asian cast (1993’s Joy Luck Club was the last one). It’s because I didn’t leave the theater wondering what a movie with Asian leads would look like. I didn’t have to ask myself, “What if she were Asian?”. Because finally, after imagining what an Asian Bridget Jones or Allie Hamilton would look like, she was Asian, and we were finally on the big screen as leading ladies. And the movie’s success proves that I’m not the only one so moved by this.